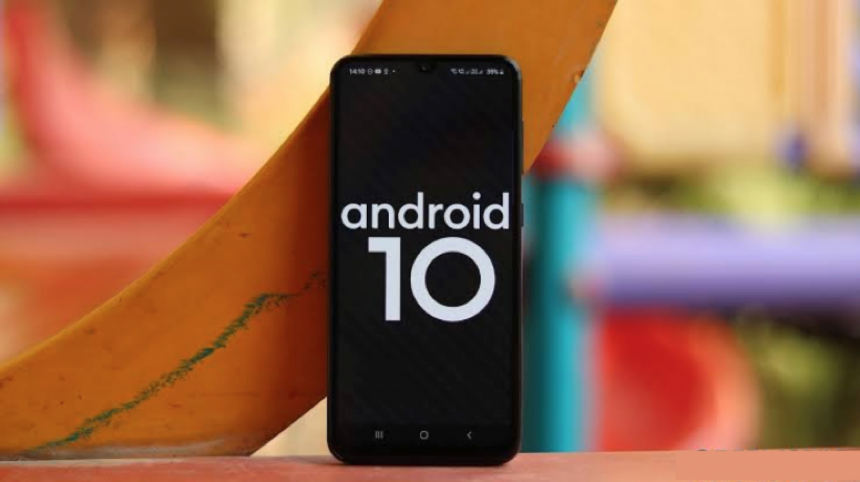 It's no secret that Google's Android updates aren't as fast as iOS, but Google is picking up the pace. With Projects like Mainline, Treble, and even Android One, the company has been working on getting updates out to customers faster. From a new chart Google released today over on the Android Developers Blog.

As per the chart, Android 10 has hit 400 million users in the same time period that saw Android 9 just about touching 300 million. 8.0 Oreo was on just over 100 million devices then as well. In the future, Google points out a couple of things that have and will continue to help speed up how it delivers updates. 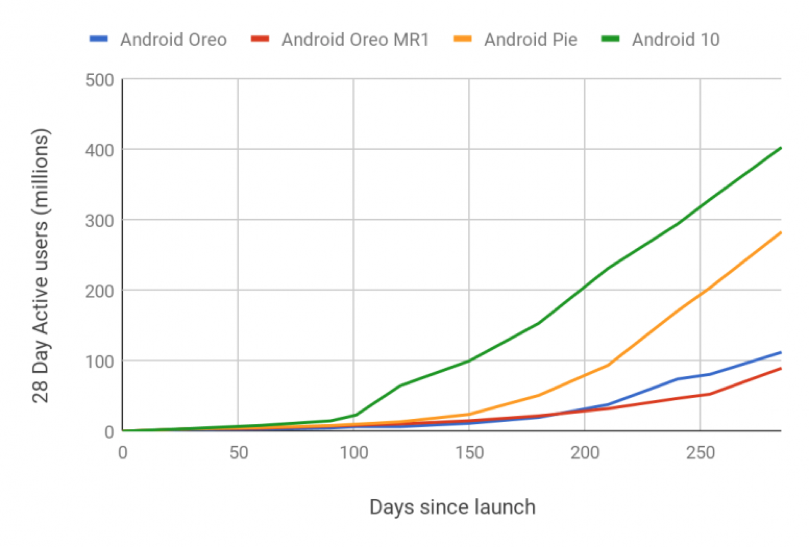 There are the OEM Developer Previews where Android OEMs can widely test out future builds of the next release of Android alongside Google's Pixels, we see this even now in Android 11. Google has also made 21 OS components Play Store updateable, which means it can deliver some important updates through the Play Store as easily as an app update. 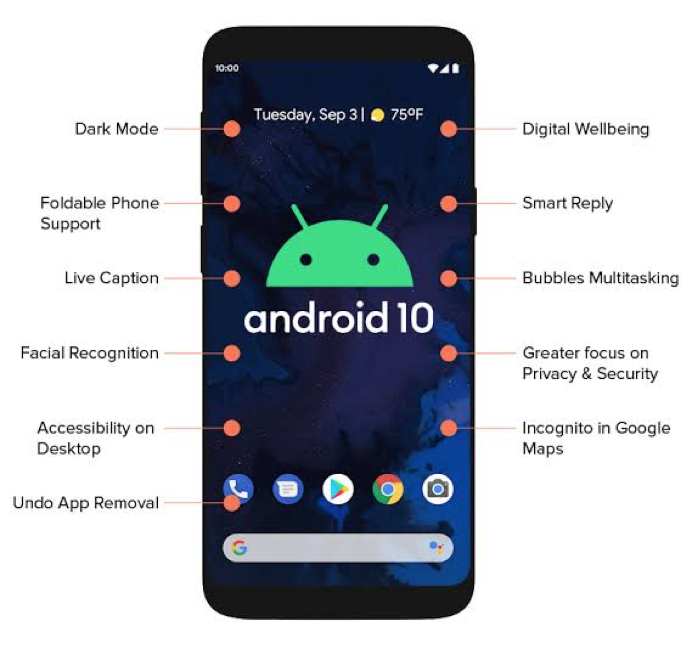 It will also work with OEMs on Android 11 to implement what it calls a Virtual A/B system. In essence, it'll make Android updates work like Chromebook updates from the POV of the user. All instant, and in the background. It already has A/B updates as an option for OEMs, but the method saw limited adoption due to restrictive space requirements that virtual A/B solves.

If Google's plans work out, we should see faster OS updates next year as the company and its OEMs make use of all these new tools. It won't be as good as Apple's iOS, but that's impossible at the scale Android operates, and consumers who care know how to pick their products.