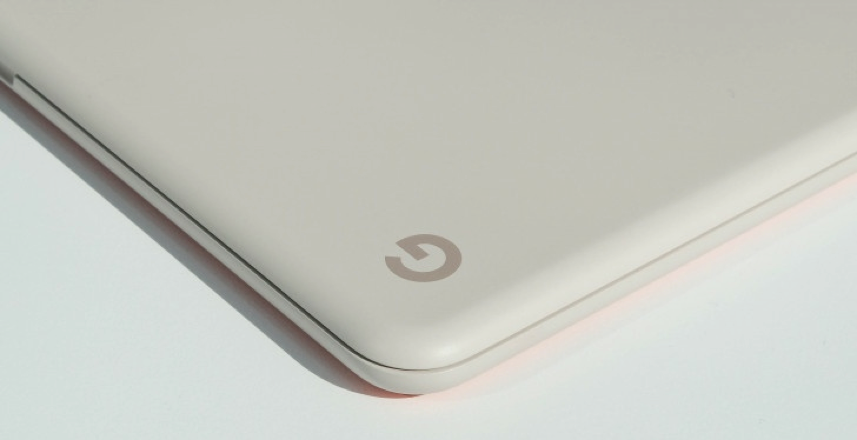 Getting all your devices logged in on a new Wi-Fi network can be a hassle: entering the same password again and again, hoping you don't make any mistakes. Google started experimenting with ways to simplify this process last year when Chrome OS Canary started syncing Wi-Fi passwords with other devices. That feature never rolled out widely, leaving us to wonder if its development had stalled. Thankfully that wasn't the case, and now Google is working on a new and improved Wi-Fi syncing solution for Chrome OS.

There are some key differences between this new implementation and the old one. The method we looked at last year used the bookmark syncing process to exchange Wi-Fi information, which meant that you needed to be connected to the internet for it to work. Thankfully, things are different this time around. Now, Chrome OS will utilize the Connected Devices service, which is soon to become the Phone Hub.

All this means that Wi-Fi configuration data will be exchanged over Bluetooth, with no internet connection required. If you go to a new office or a friend's house, you can enter the Wi-Fi information on your phone or Chromebook, and the other device will receive everything it needs via Bluetooth, allowing it to connect. That's right — this feature works both ways, from Chromebook to Android and vice-versa.

Digging through the comments made by the Chrome devs, they mention Chrome 92 as a release target. That could be their goal for a full stable release, or when the feature arrives for testing in Canary. Remember, this isn't a set-in-stone release window, just a goal the developers have laid out for themselves. In all likelihood, it could get pushed back further or even released earlier. The only thing we know for sure is that Google is working on this, but Wi-Fi syncing is very early in development and won't arrive anytime soon.