You can now send pics faster, from Google Photos albums to other apps! 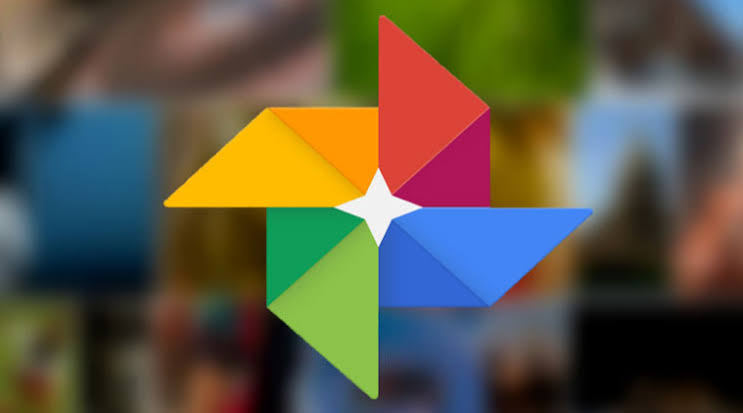 Sending images from Google Photos through other apps on your phone can be a straightforward process, just like it can be a convoluted one. If the pics are recent and still locally stored on your device, it's the former, but if they're old and you've backed them up and deleted the local version, it's the latter. A new update to Photos fixes that second scenario.

With the latest Photos version (5.6.0.326295331), albums you've created in the app will appear in Android's file picker, making it easier to attach any image in any app, regardless of how recent it is and whether it's still saved on your device or not. 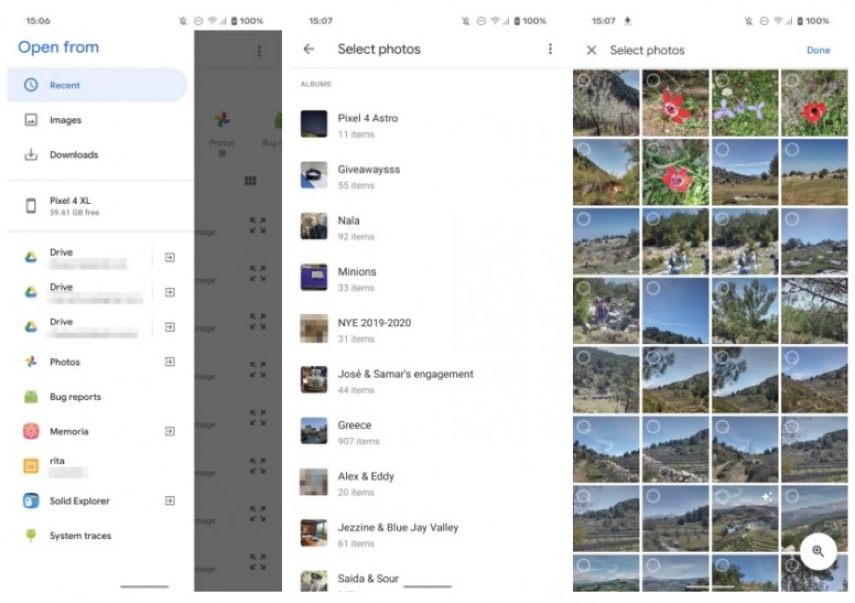 Say for example I want to add an old photo to a Google Keep note (or send it in WhatsApp/Telegram, or attach it to an email, or post it on Twitter, etc...) and that pic is saved in Photos. I know it's part of an album from 2014 and I'm not sure if it's still locally stored on my phone or if it's been deleted after the backup.

Previously, that offered two sections: Photos (which includes all images I backed up to Google) and Device folders (which is redundant). Now, however, I can scroll down even further and find a third section called Albums, where all my Photos albums show up in reverse chronological order. 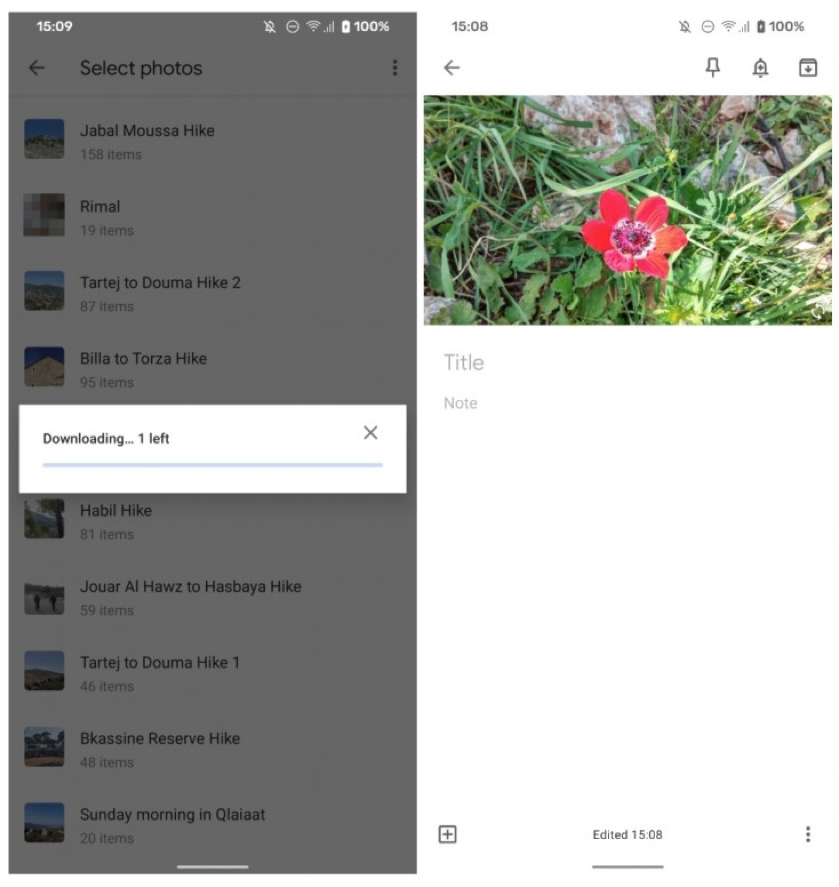 It's clearly a much faster and easier way for me to drill down through my photos and find an old one (or even a recent one if I was taking lots of pics every day). I open an album, select the images I want to add, and boom, they're added to Keep. If the images are not available locally, they'll be automatically downloaded, and that is only a temporary file that doesn't seem to stick around in storage.

The albums section in Photos' file picker integration seems to have been added in v5.6.0.326295331 of the app, though we don't discount the possibility of a server-side component too. One of our tipsters had to force close the Photos app before seeing it, so keep that in mind if it's not live for you yet. You can get the latest Photos from the Play Store or sideload it via APK Mirror.